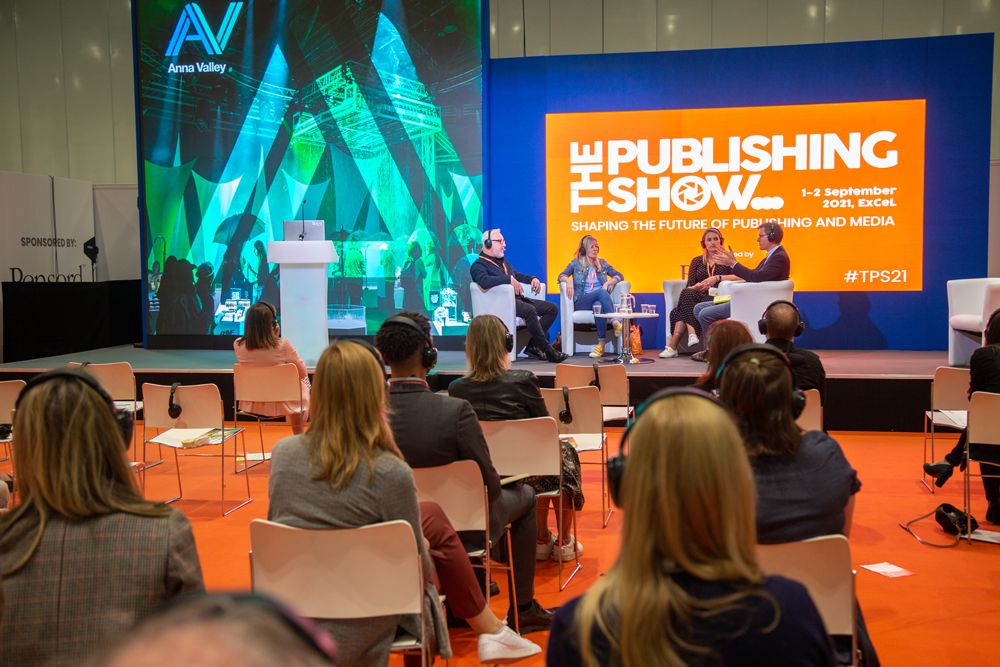 The Times: Leading the Way WIth Digital Journalism

The Times is Britain’s pioneer in subscriber journalism, It was the first British newspaper, in 2010, to go behind a paywall. It’s a gamble that paid off: more than two-thirds of subscribers today are digital, following substantial growth in recent months.

In this session The Times’s Head of Digital Edward Roussel will talk through digital changes at the times to its newsroom and how that joins up with its business model. This includes an editorial strategy focused on fewer, better stories. Going deep on reporting and also focusing on three distinct storytelling approaches: live, visual and interactive. Edward will also reflect on lessons learned - often the hard way - from mistakes made by publishers over the past decade, and how to avoid them in the future. 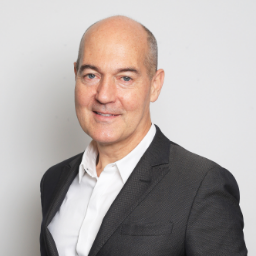