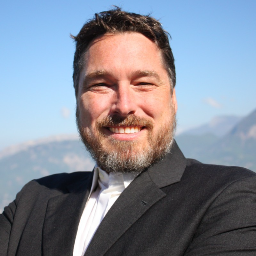 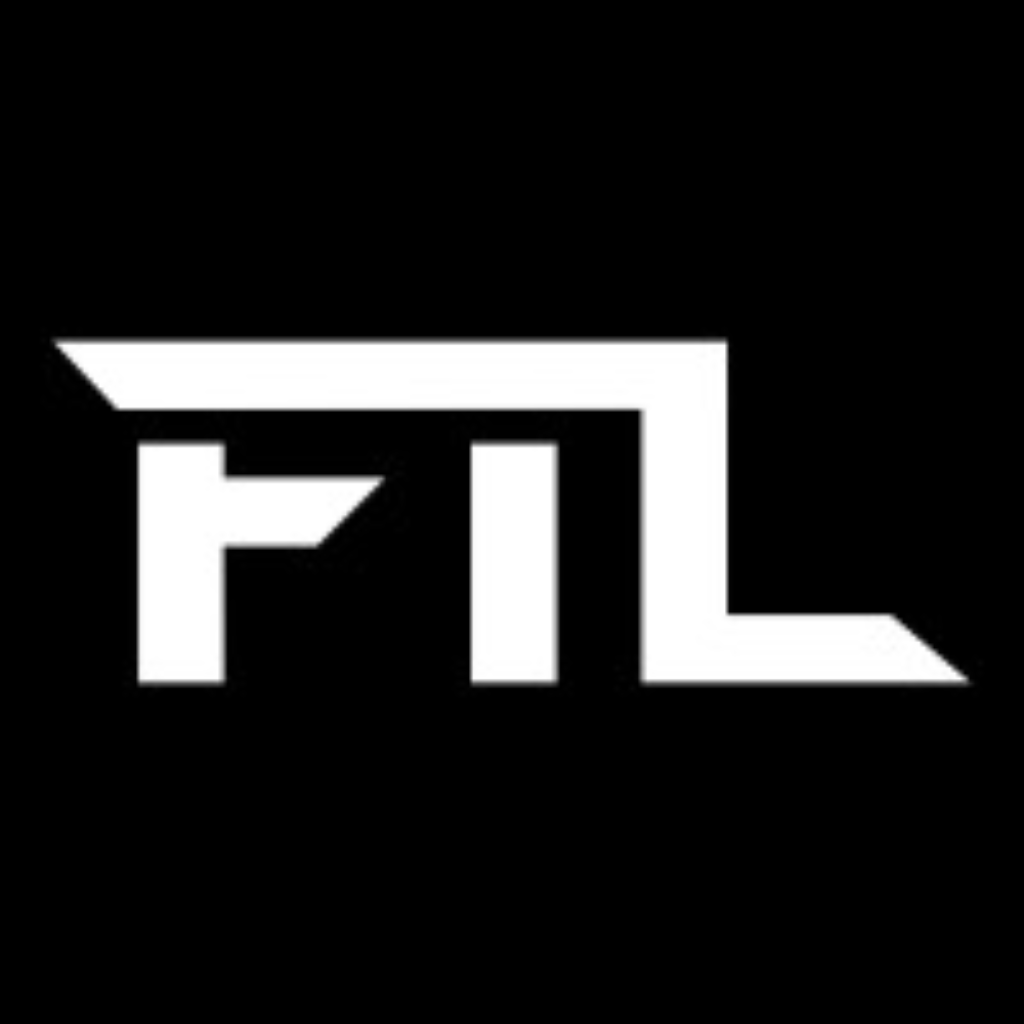 Management & creation of successful software platform, app & gaming companies. I focus on social, online, VR & mass market games & enterprise apps. I have managed businesses to success across a variety of platforms: mobile, console, desktop as well as AR/VR. In the process both generating significant revenue, while also appealing to millions of consumers globally.

At EA, I’ve run teams of well over 100 and managed products with budgets in excess of $50m. Independently I've founded a multi-million $ startup - with no external funding, and created an app that has been downloaded well over 40 million times. I've ensured our products have hit top overall downloaded app spots on iOS (eg in Japan) & secured two years straight at the top spot of Google Play's Educational App Store in the US. Aside from mobile, I've also shipped three AAA console games while at Electronic Arts. My products have extremely high Metacritic ratings & consumer review scores, and have been featured by Apple, Google, Microsoft, Samsung, Intel, Amazon, Facebook and more. My titles are also regularly featured titles of hardware launch line-ups. In 2019 we won the HTC Viveport Developer Awards for best mobile VR educational app.

Before getting into games I founded a national newspaper, and prior even to that produced 3 of 6 weekly MTV style national TV shows. I speak 2 languages fluently and can get by in 2 more. I have lived and worked in the UK, Canada, Denmark, France & Spain.