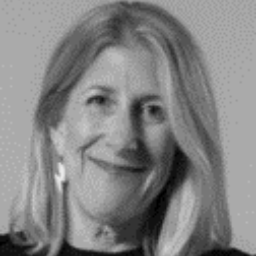 Having started her career in sales at Haymarket Rachael quickly moved into commercial leadership roles across a wide range of consumer media markets including automotive, football, and technology. In 2008, Rachael moved into brand leadership becoming Brand Director of What Hifi? and Stuff before returning to Automotive in 2015. In 2017 Rachael was appointed Managing Director of Haymarket Automotive, charged with delivering the business transformational plan behind Haymarket’s automotive brands - What Car?, Autocar, Classic & Sports Car, and CAT. Rachael chairs the judging panel for Autocar’s Great British Women in the Car Industry, is the member representative for the European Car of the Year OC and the member representative for the Automotive 30% Club.