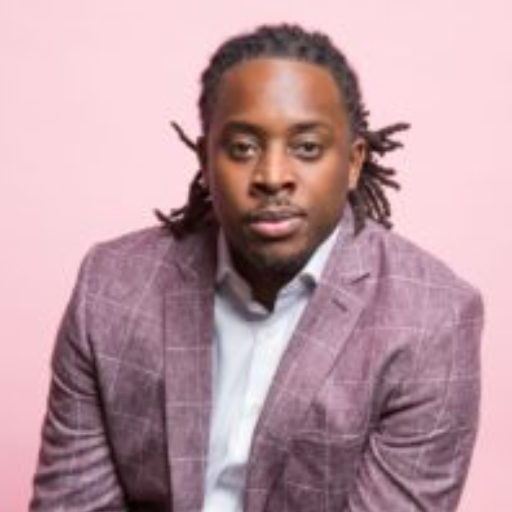 Jordan is Sports Correspondent for Channel 4 News and has a weekly show on the biggest Sports Radio station in the world, talkSPORT. He was a reporter and presenter for Channel 4’s award-winning coverage of the 2012, 2016 and 2021 Paralympic Games, reporting on most sports including Wheelchair Basketball. n 2018, Jordan started up a YouTube channel Blakademik, aimed to elevate and celebrate Black culture. The platform has a variety of shows ranging from relationship programmes to debate shows to knowledge sharing. Some of the most respected voices in the country have featured on the show including Afua Hirsch, Dane Baptise, Jamelia, Troy Deeney and Ade Adepitan.

Jordan played Wheelchair Basketball for 20 years, captaining the GB Junior side during two European Championships and World Championships in 2006. He played professionally for 5 years in the Italian league, winning a championship in the process. He was born without a fibula and tibula in his right leg. Jordan loves to speak about his disability, how it’s affected him and how others can use theirs as a positive rather than seeing it as a negative.