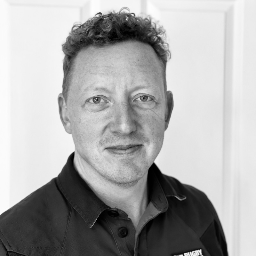 Formerly an officer in the Royal Navy, John has co-founded several online businesses in the Publishing and Ad Tech space. After co-founding Mediarun, which was sold to
Adknowledge, John ran Super Rewards Virtual Currency platform (which monetized Facebook, MMO & Mobile Games) and Cubics (the first company to offer display ads in Facebook apps) in Europe.
John is also a publisher and has owned and operated his own sites since 2011.