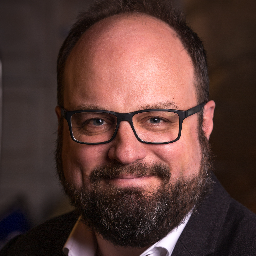 Having held various positions in his 12-year stint at the BBC, most notably leading the international development of the magazines business, James Hewes was part of the team that sold the business to private equity in November 2011. He was then Publishing Director for Top Gear, Good Food, Easy Cook and Lonely Planet Magazine and a Director of BBC Haymarket Exhibitions.

He then spent five years in Dubai, running Gulf News Publishing, with responsibility for more than 30 product areas, as well being Founder & CEO of Soho Consulting.

Appointed President & CEO of FIPP in September 2017, he joined from The Art Newspaper, having been Interim CEO since December 2016.

He sits on various Boards, including Oxford Brookes University’s Journalism Advisory Board, and the trade body Two Sides, is an Advisor to Dojoko, an education-focused start-up and the External Examiner for Cardiff University’s MA in Magazine Journalism.