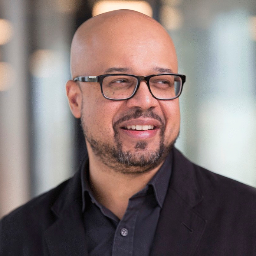 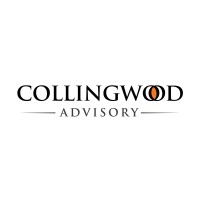 Hector has worked at the intersection of content, data and technology in a career spanning 25 years. Having started out on newspapers including The Mirror, Daily Mail and The Times, in the Nineties he left publishing to be GM at early tech pioneer AIH.

Returning to News Corp in 2002 as digital development director at The Times, he led the teams that ushered in the highest-grossing UK news app and the disruptive paid content strategy. In 2014 he joined consumer group Which? to restructure content operations. Subsequently, as group digital director, he steered the organisation through a digital transformation.

Since then, Hector has helped many high-growth businesses and advised corporates in the UK, China and the Gulf. In recent years he has been CEO at City University’s AI initiative, CXO at subscription experience platform Zephr and CSO at FSC, the London agency that designed the Reuters B2C experience.