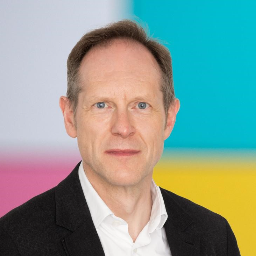 Adrian Barrick has been group editorial director of Incisive Media since 2019. His role is to help the company’s editors in the finance, tech and sustainability sectors to build deep, enduring relationships with influential professionals by telling compelling, valuable stories.
Adrian joined Incisive Media after an 18-month stint as an editorial consultant. Previously he was global brand director of Haymarket’s Campaign. There he led the transformation of the UK portfolio, bringing together all the company’s marketing, advertising and media channels under the Campaign brand, launched Campaign in the US and Japan, and overhauled the brand in China and India.
In a 35-year b2b career, Adrian has been a reporter, editor, and publisher. He was CEO of the Built Environment division of UBM (now Informa) for four years, as well as the company’s first chief content officer. He has won a host of awards, including BSME editorial director of the year in 2021-22, PPA digital leader and PPA global digital brand in 2017, as well as four PPA & BSME editor of the year awards, four PPA magazine and website of the year awards, and PPA publisher of the year.